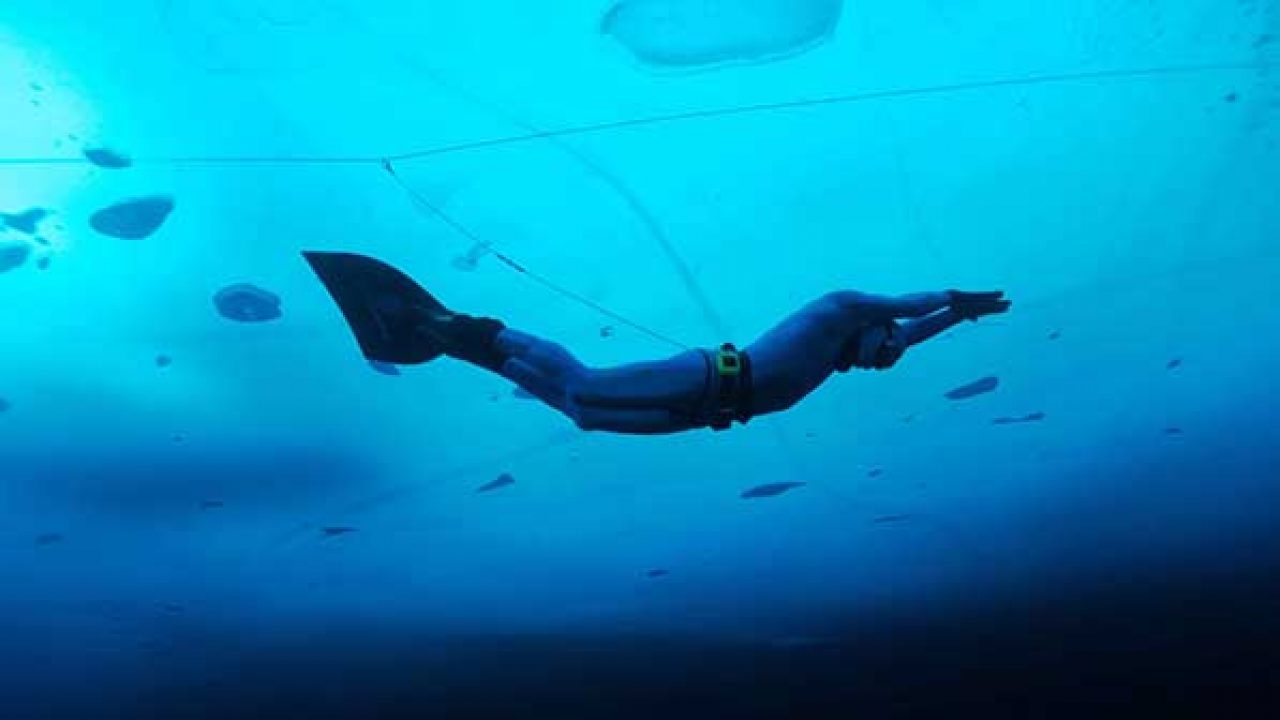 The Man Who Doesn’t Breathe

Ace&Ace developed and co-produced the two-part series “The Man Who Doesn‘t Breathe” for Discovery Channel Europe together with Back2back in London.

Free-diving world champion Stig Severinsen, also known as “The Man Who Doesn’t Breathe”, is the first person to swim the longest distance under 1 meter of thick ice in extreme cold waters wearing only swimming trunks! Stig’s World Record has sent shock waves across the world, as this super human has succeeded in swimming 250 feet (76 meters) on one single breath of air under the Greenland ice.

The show has been broadcast on TV-channels in 30+ countries around the world, and in the US it was broadcast on National Geographic. This 1-hour US version was available on YouTube for 3 months and created in this time 1,7 mio. views, 11k likes and 1.913 comments.