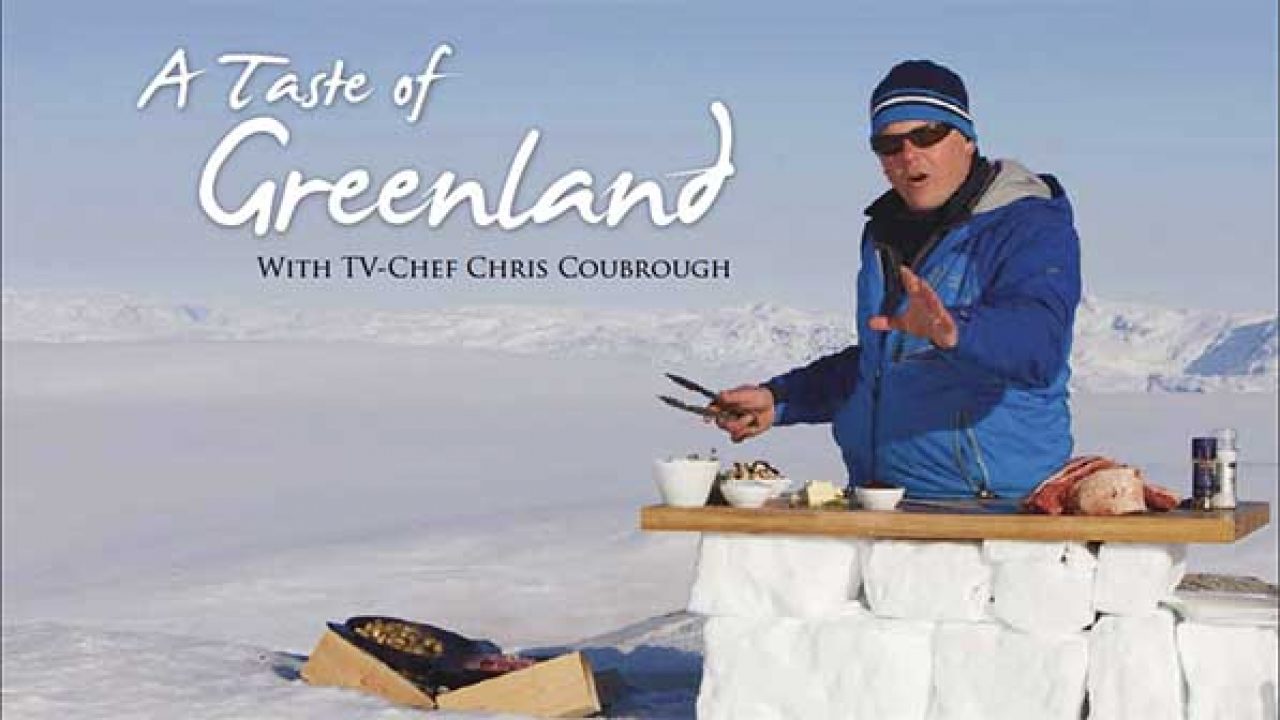 A Taste of Greenland

Cooking session with Chris Coubrough from the 10-part TV series A Taste of Greenland.

Ace & Ace developed and produced the TV concept, and it has been aired on 50+ broadcast stations around the world.

The energetic chef Chris Coubrough finds a wealth of culinary inspiration on an exciting gastronomic journey around the beautiful uncharted territory of Greenland. Chris seeks out the most natural Greenlandic produce and cooks up Greenlandic Musk Ox, which he himself helped track down together with an Inuit hunter.